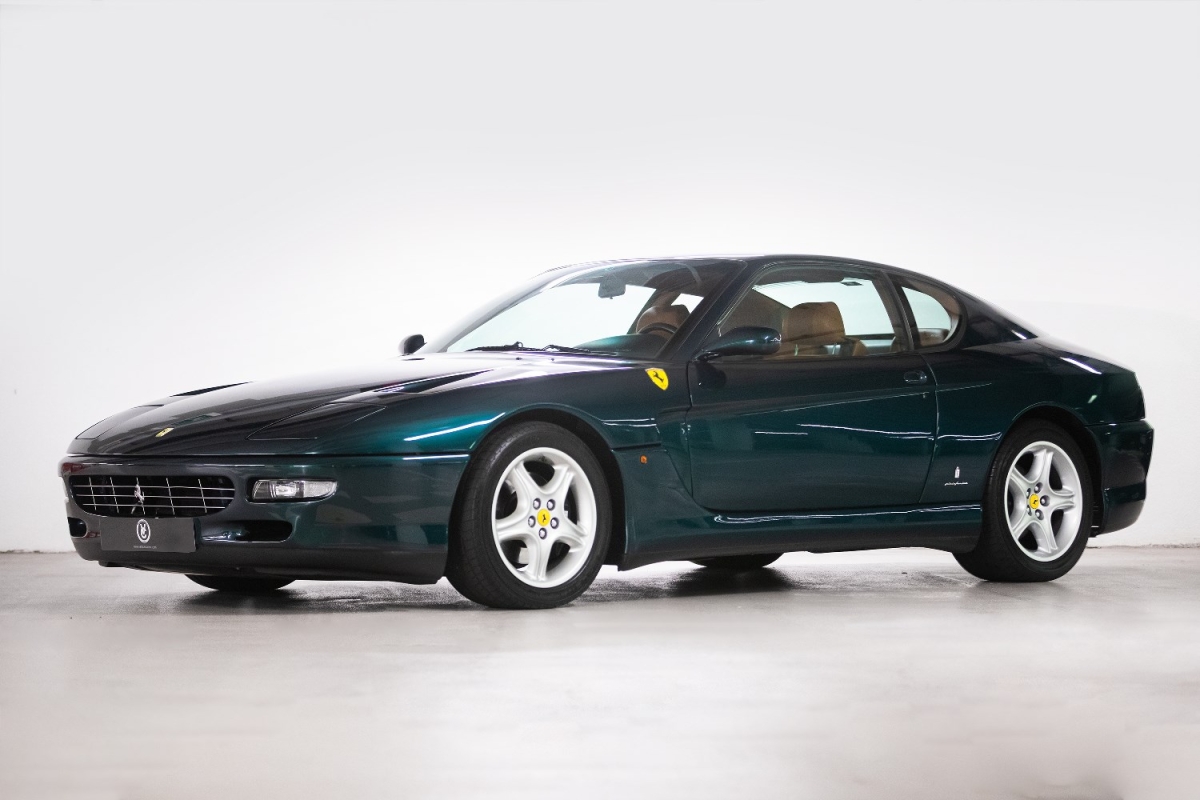 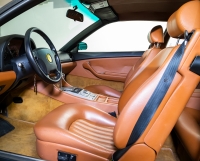 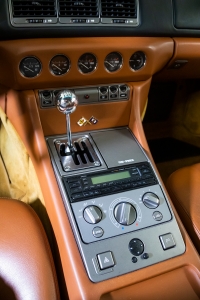 The Ferrari 456 has always been a special model. Luca Di Montezemolo’s idea to revive the brand was to go back to the roots.
A front engined V12 Grand Tourer was necessary for that purpose and Enzo Ferrari personally approved the project
(the last car approved by Enzo).

It was 1992 at the 40th anniversary of Garage Francorchamps in Brussels, Belgium, where Ferrari chose to introduce its newest four-seater grand touring car.
Boasting elegant Pininfarina styling, the 456 would propel Ferrari into the 21st century whilst harkening back to the elegant GT cars of the 1950s and 1960s.

As a four-seater Ferrari grand-tourer, its performance was exceptional.
The 456’s 442-bhp V-12 ensured it could reach speeds of over 186 mph and accelerate from 0–100 km/h in 5.2 seconds.
Luxuriously appointed, a full leather interior with electronically adjustable front seats, electric windows, an eight-speaker stereo system with a CD player and air conditioning were all standard-fit.

Full alloy body linked to a tubular steel chassis and a carbon fibre bonnet.
The interior is  Conoly leather and stitched by hand.

One of the last hand made Ferrari’s, at its heyday it would be the fastest 4 seat car in the world and one of the most expensive Ferrari’s ever made.

This 1995 LHD example is finished in Verde Silverstone with a great combination of a stunning tan interior.
It was delivered new in Italy and was later sold to the UK where it was purchased by its current owner in 2018 who spend more than £12k on maintenance at HR Owen Ferrari.
Another £14k spent in 2020

The car has full service history and original 59.000km on the clock.

Interested about our Ferrari 456 GT? use the form below and we will get in touch