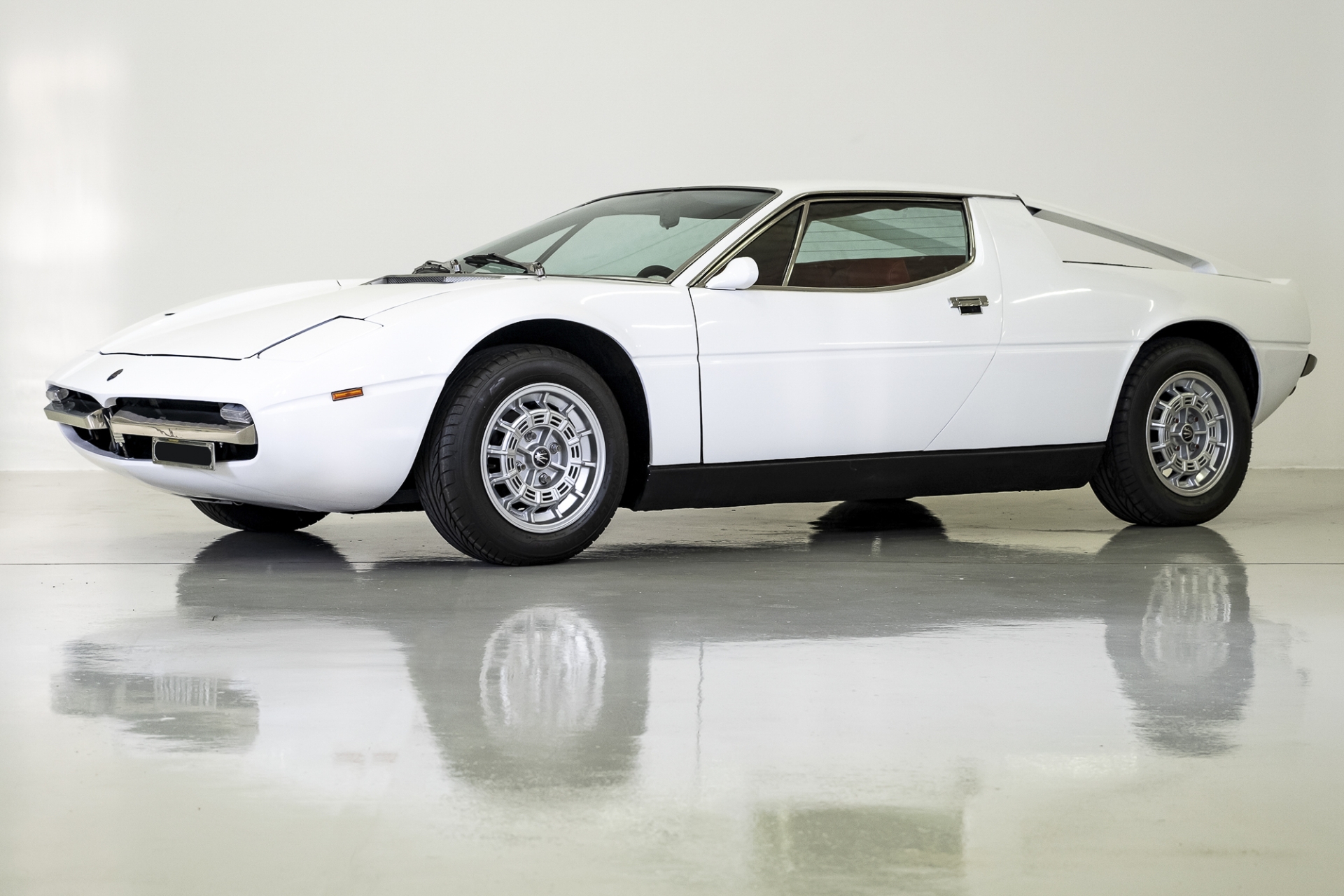 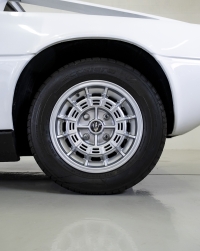 Maserati introduced the Merak in 1972 at the Paris Auto Show as a low cost alternative to the Bora.
The Merak was created by famed Italian designer Giorgetto Giugiaro of Italdesign.
Like the Bora, the Merak featured a similar front end treatment with pop-up headlights.
Behind the rear doors the similarities ended, with the Merak featuring flying buttresses behind the rear doors that give the car the appearance of an extended roofline and a fastback silhouette.
The Merak was produced through 1983 over which time the Merak Registry reports Maserati produced 1,817 examples.

OUR CAR:
This 1973 Maserati Merak is presented in white, completed with a red interior.
An early car (prima series) ,the car is powered by a mid-mounted six-cylinder engine paired to a five-speed manual transmission.
In 2018 the car has seen a full mechanic restoration, body and interior.
It features power windows, a unique single-spoke steering wheel, Jaeger instrumentation and clock.
One beautiful rare collectors car from the early 1970’s.
Italian Registered
Available by Veloce Classic Italia SRLS, Padova, Italy ??

Interested about our Maserati Merak? use the form below and we will get in touch 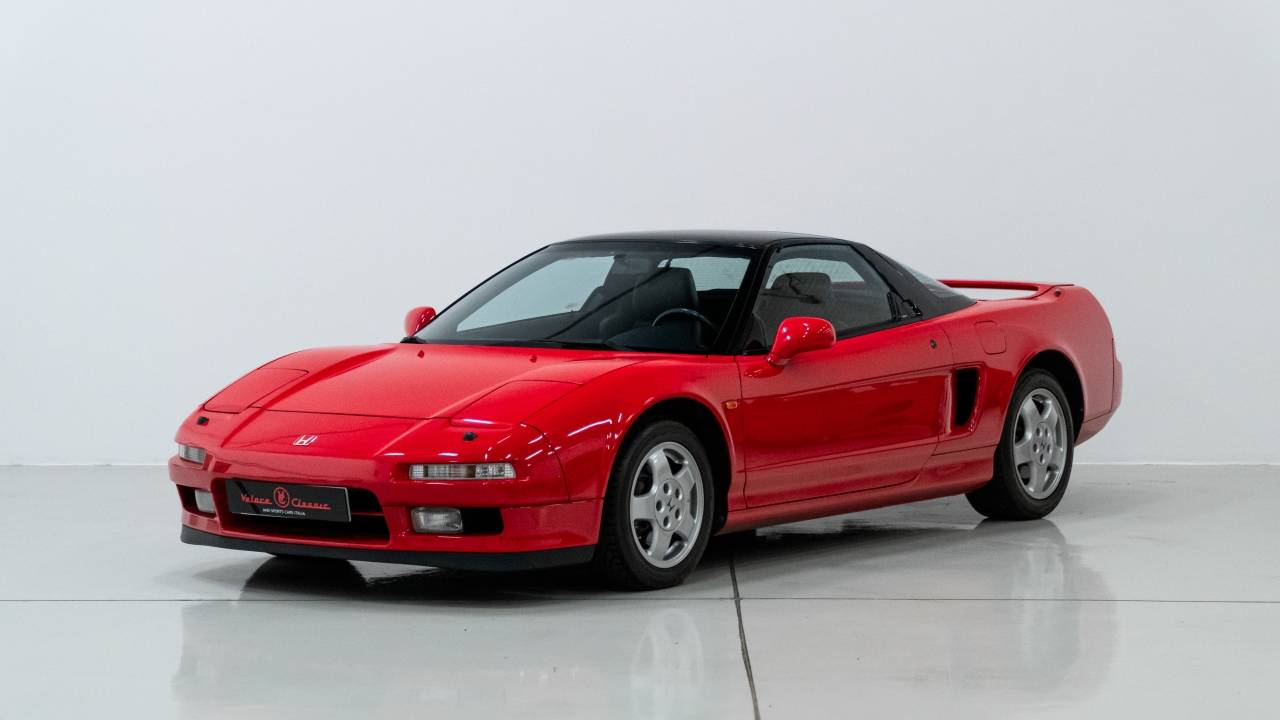 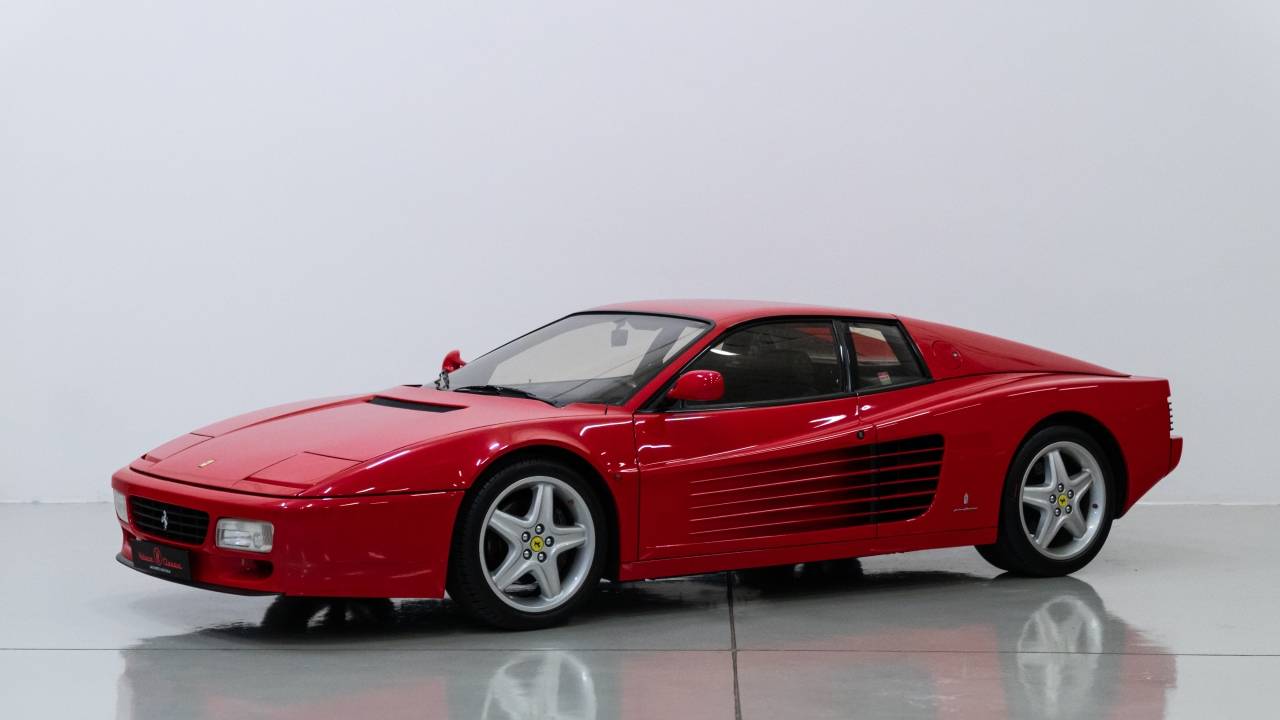 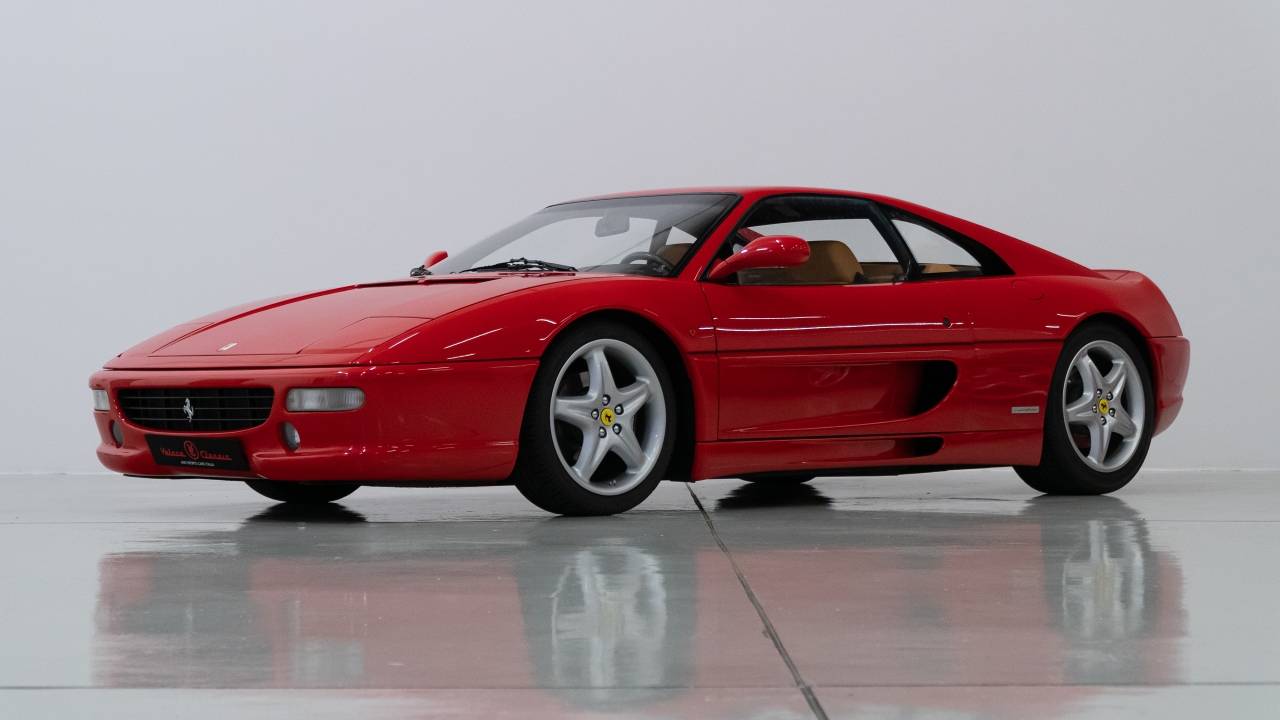 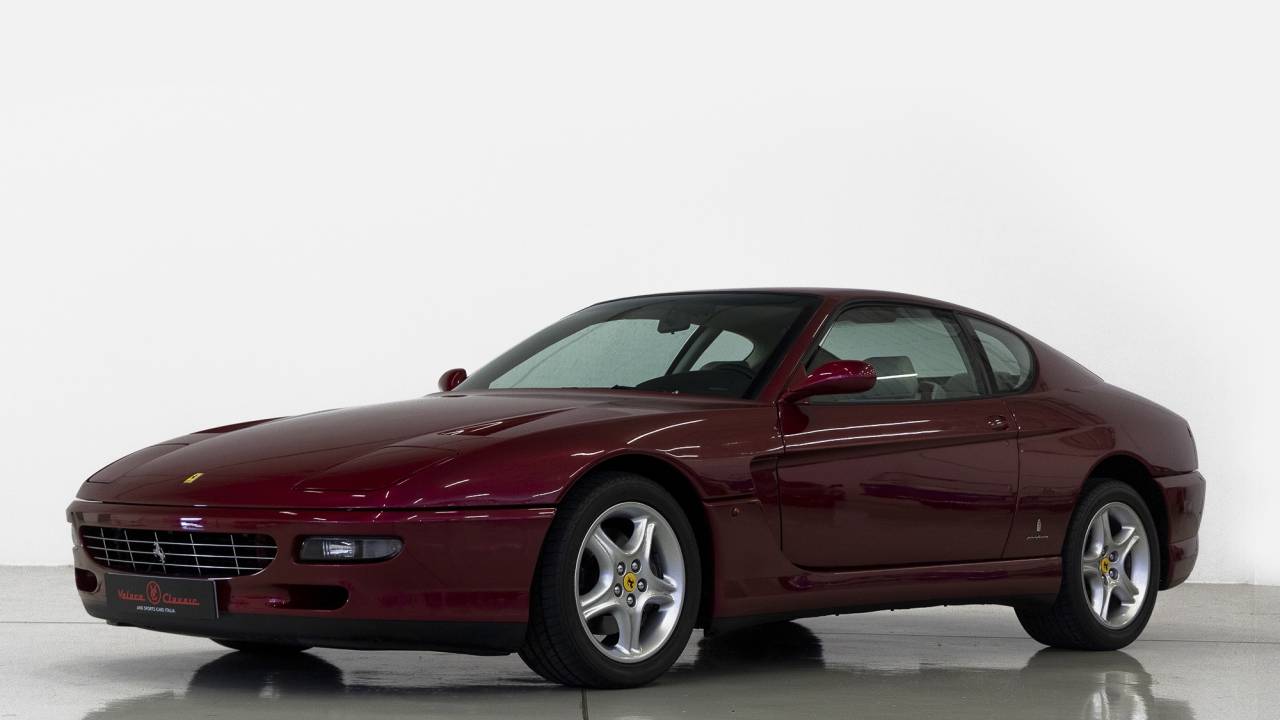 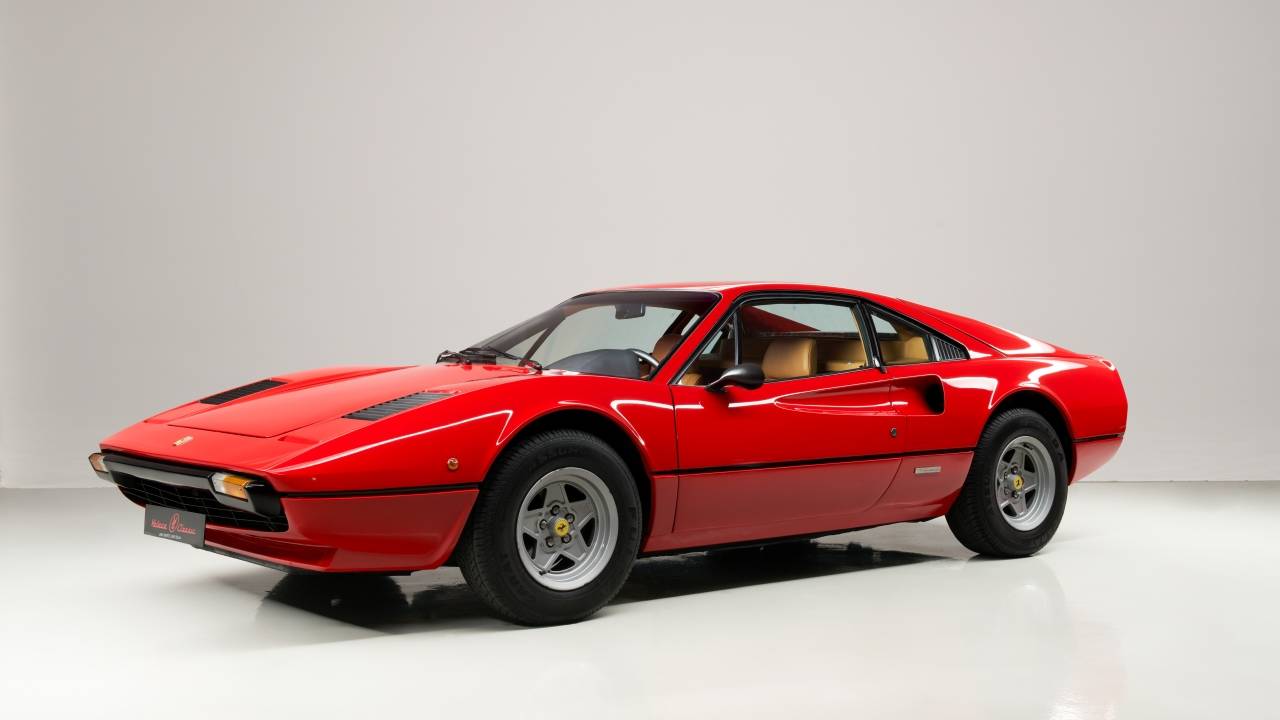 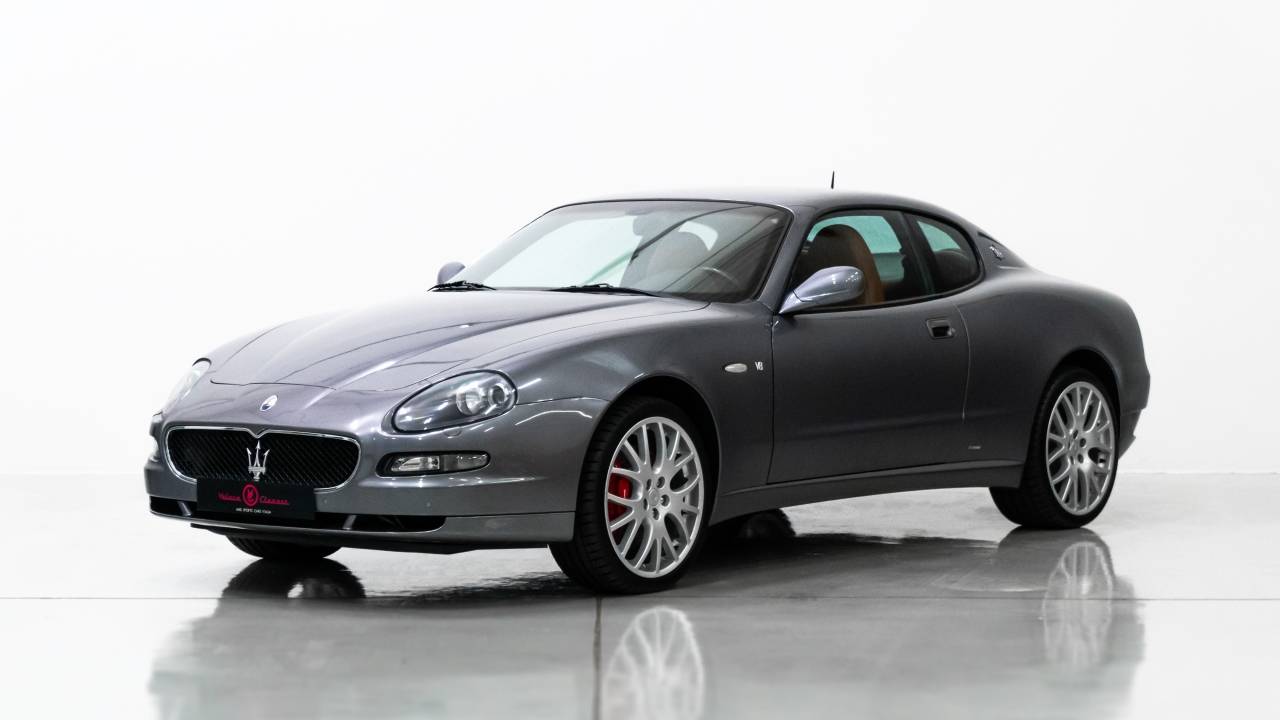 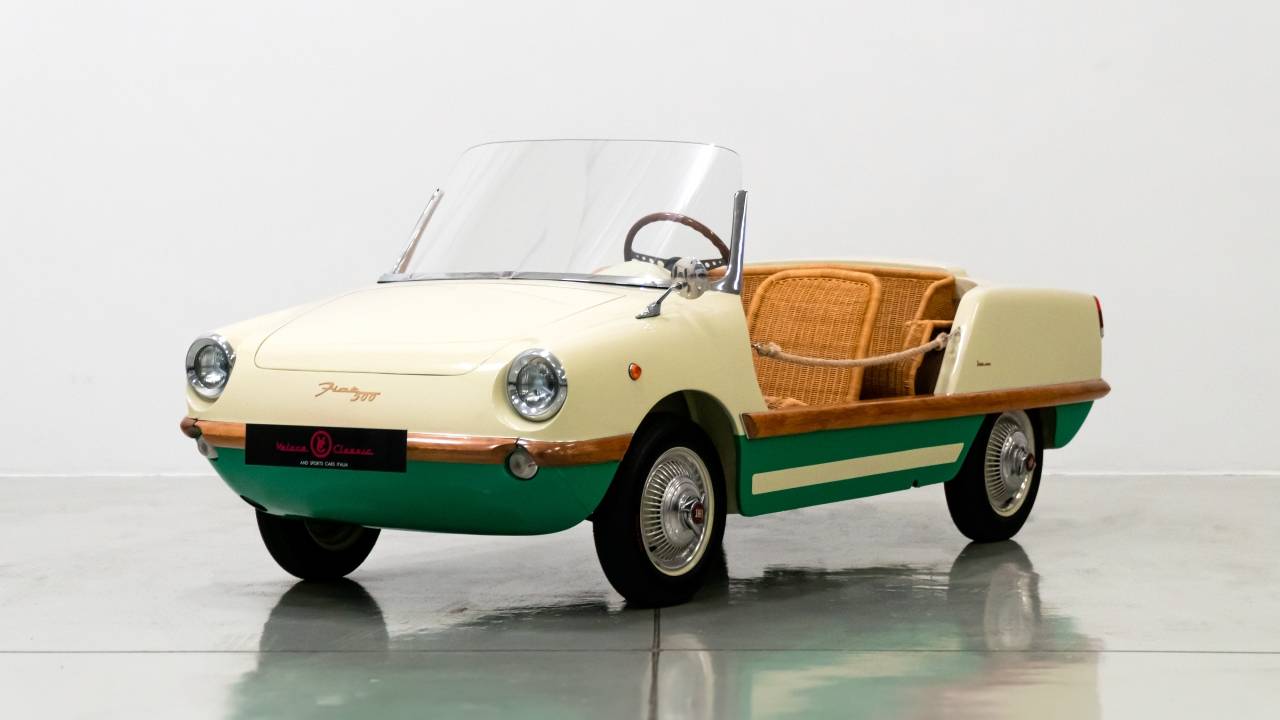 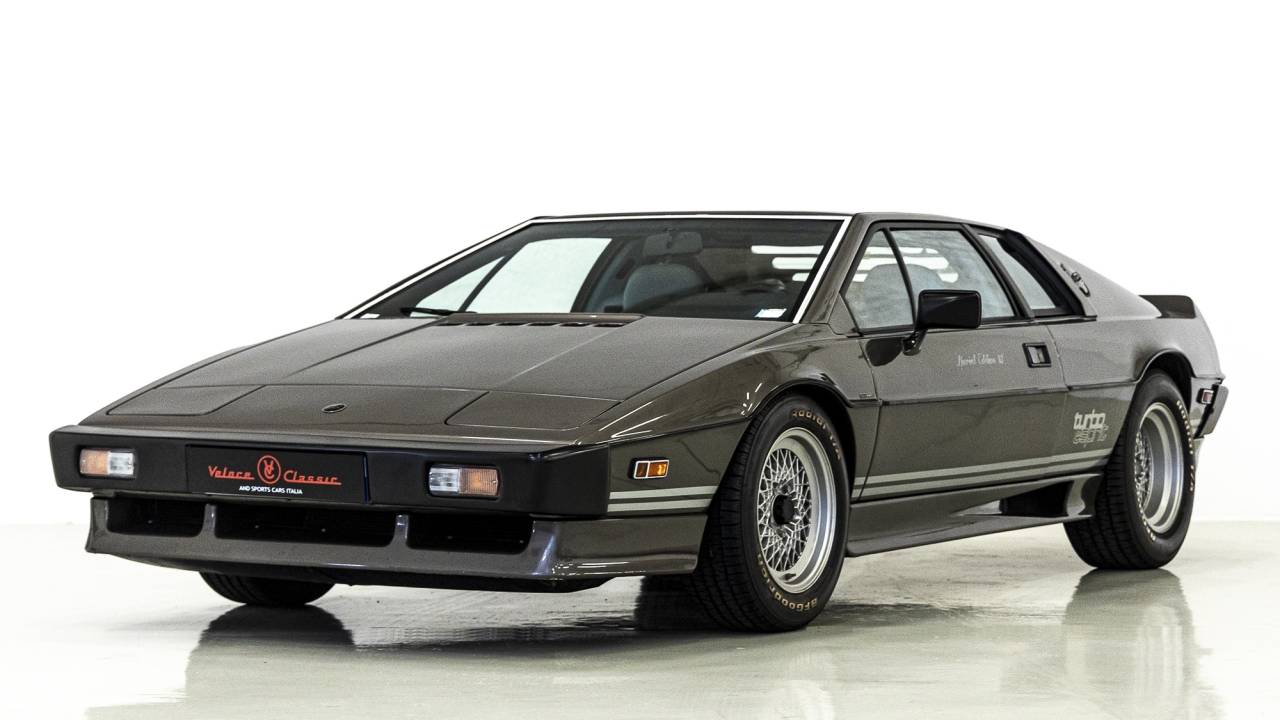 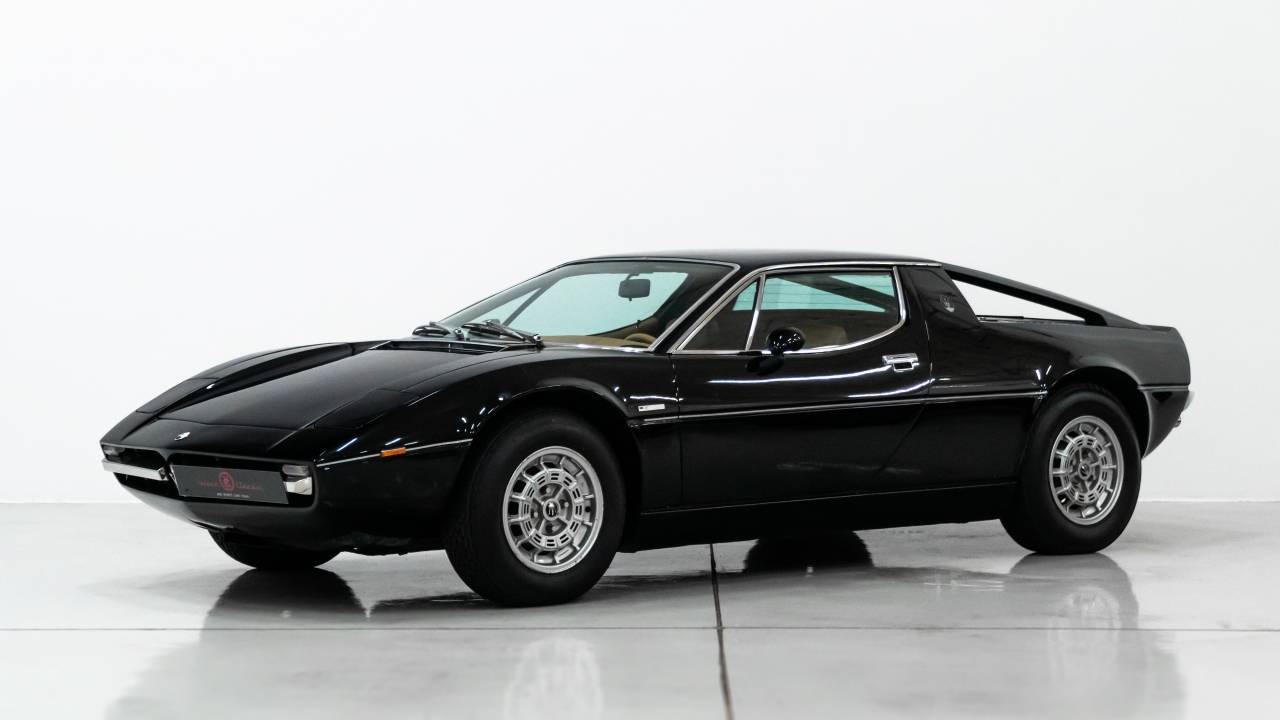 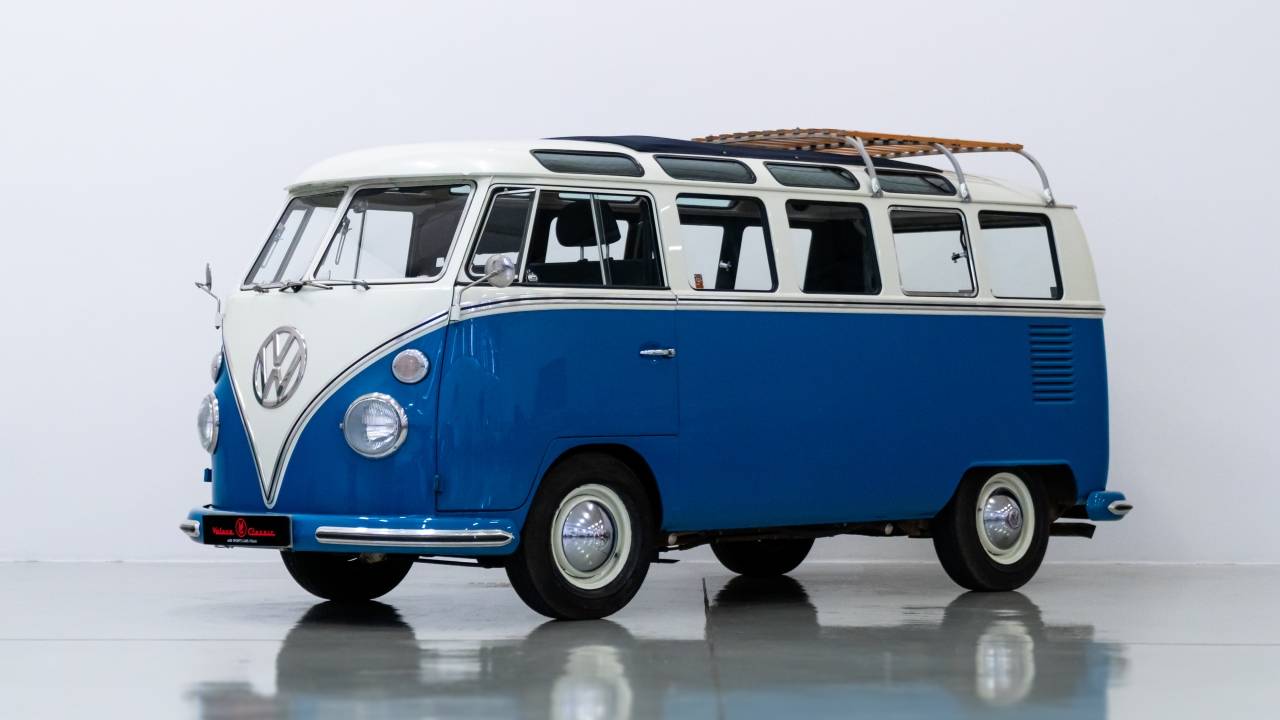 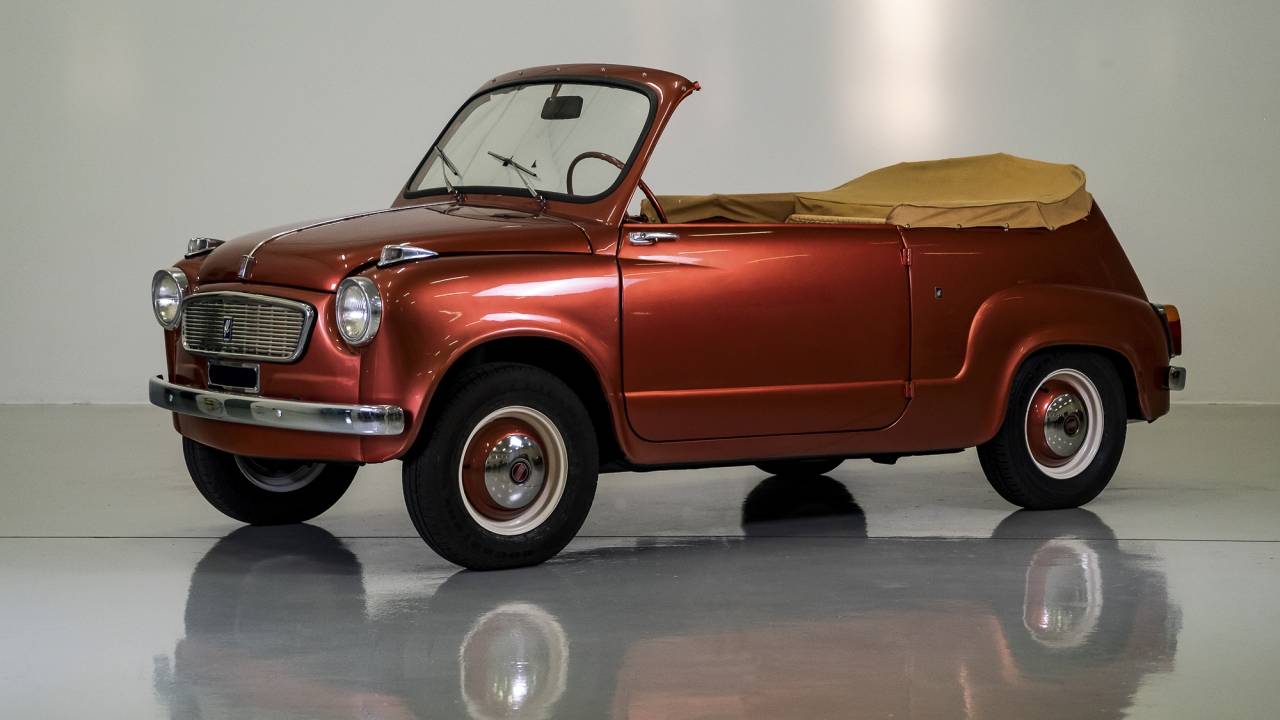 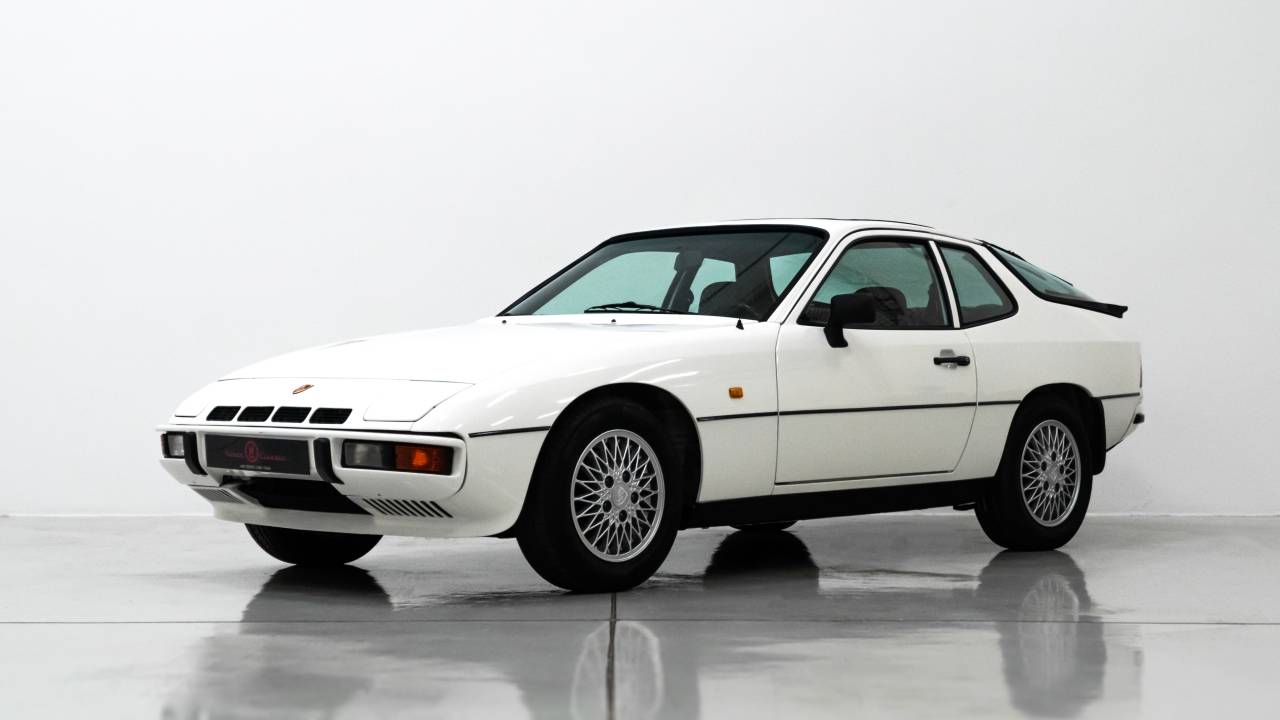 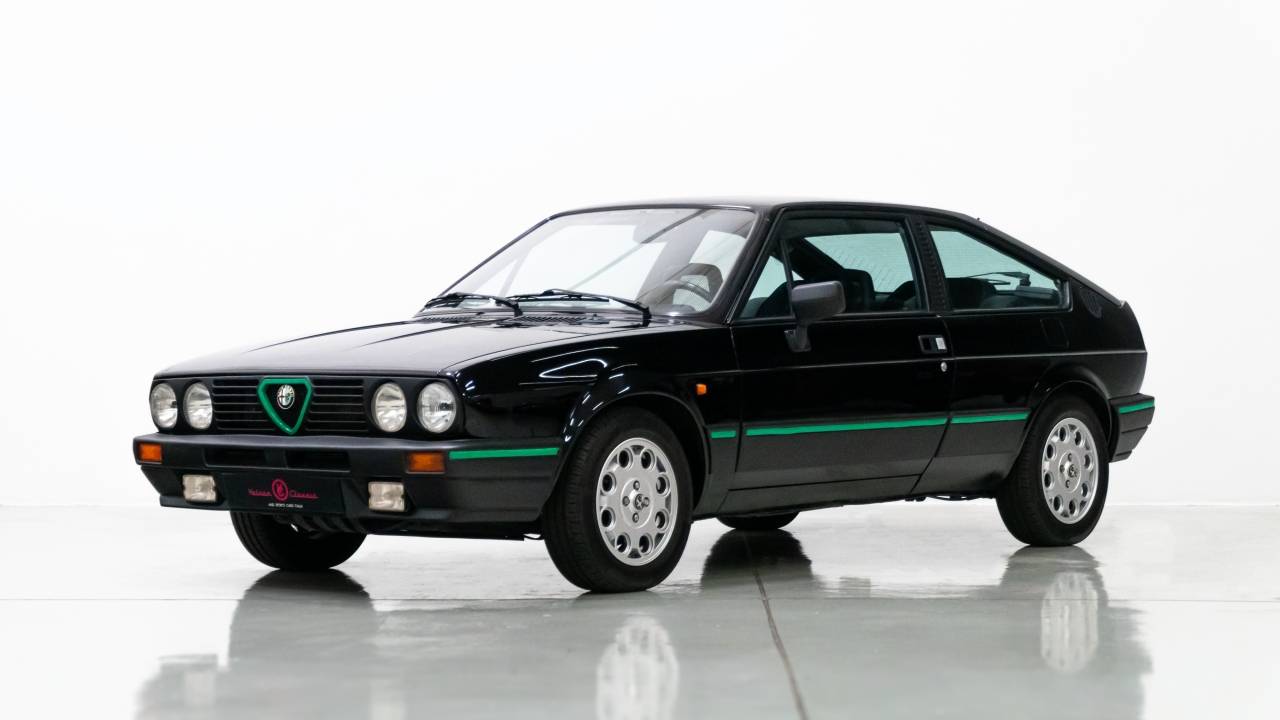