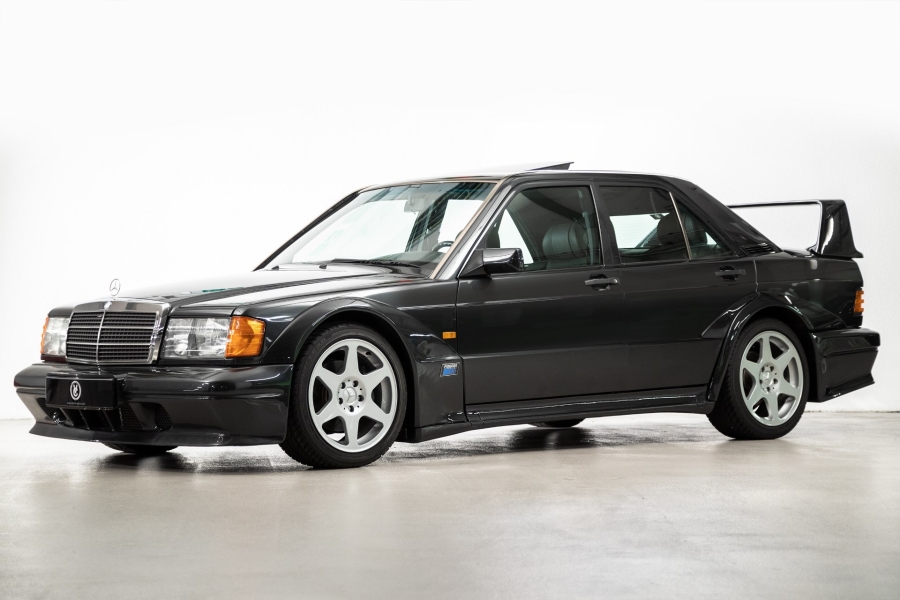 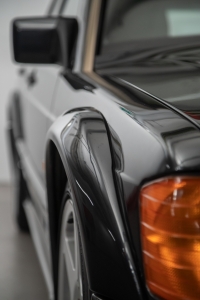 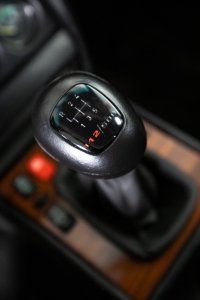 Of the cars homologated for the German Touring Car Championship (DTM) in the late 1980s, BMW’s M3 is credited for some of the Motorsports Division’s finest work.
However, BMW’s fiercest competitor also produced its own incredible homologation special.
That car is the Mercedes-Benz 190 E 2.3-16 Cosworth.
The partnership between famed engineering firm Cosworth and Mercedes-Benz began as a project to compete in Group B with the 190 E.
However, the domination of the all-wheel-drive Audi Quattro quickly put the project on hold.
The initial Evo model overhauled the platform into a thoroughbred racer by installing a tuned version of the 2.5-liter motor.
A higher rev limit, larger brakes and improved tyres meant the Evolution accelerated and stopped better than ever before.
Further enhancements included wider front and rear tracks, stiffer adjustable suspension and revised bodywork.

For the Evo II model, the engineers squeezed out more power to an impressive 235 hp. Brembo four-piston callipers were quick to bring the car to a rest.
The true highlight of the Evo II is the aero kit that features a towering rear spoiler, imposing fender flairs and an even more aggressive front splitter.

Completed in April 1990 and delivered that month to Mercedes-Benz in Aachen, Germany, this Evo II boasted a range of desirable options, as detailed on the accompanying Mercedes-Benz build sheet.
These options included a blue-black metallic exterior and anthracite leather interior, an electric sliding sunroof, air conditioning, rear-mounted loud speakers.
No 112 of only 502 built the car was early exported to Japan where it remained with one owner from 1991 till 2015 where it came back to Europe and was German Registered (still on German title).
It has been fitted with a brand new suspension (original MB), an NOS leather interior and we are proud to say that this is probably one of the best EVOII 190E in the market today.
Priced correctly at 189.000Euros this is the ultimate collectors 90’s Mercedes Benz.

Interested about our Mercedes-Benz EVOII 190E? use the form below and we will get in touch