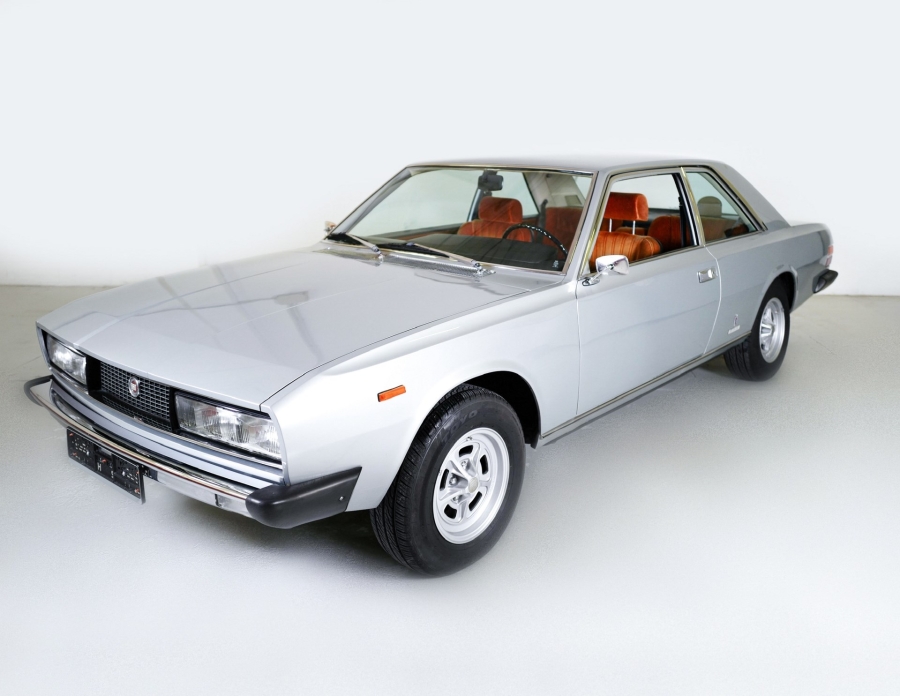 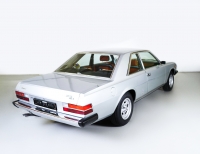 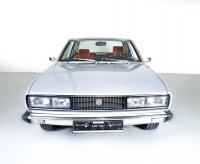 HISTORY:
After its debut at the 1969 Geneva Motor Show, the Fiat 130 topped the Italian automaker’s line-up.
It boasted such features as standard power-assisted steering and four-wheel disc brakes.
Hidden beneath its sharp, attention-grabbing lines was a choice of new overhead-camshaft V6 engines in either 2,866-cubic centimetre or 3,235-cubic centimetre form.
The new V6 line was based on the 128 Type A powerplant, developed by noted Ferrari engine master, engineer Aurelio Lampredi.
With its own Pininfarina-penned design on the inside and out, the 130 Coupé wowed at the 1971 Geneva Salon, proving it to be even more striking than the four-door saloon.
It was a large coupé that featured a host of luxury features inside, like state-of-the-art fibre optics to light its instrument panel and switches.
Just a hair under 4,300 examples of the 130 Coupé were built.

ABOUT THE CAR:
Gold ASI in Italy is an honorary title for any historic vehicle.
If it gets the title it means it’s an original preserved in immaculate condition example and this is what this 3200 Automatic is all about.
One of the most elegant 70’s coupe’s that came out of Italy that can today be used either as an entry level classic, a wonderful collectors car, or a daily driver.
We choose all of the above. You are more than welcome to view this lovely car at our new showroom in Padova Italy.
Price: 18.900euros
A bargain!

Interested about our Fiat 130 Coupe? use the form below and we will get in touch