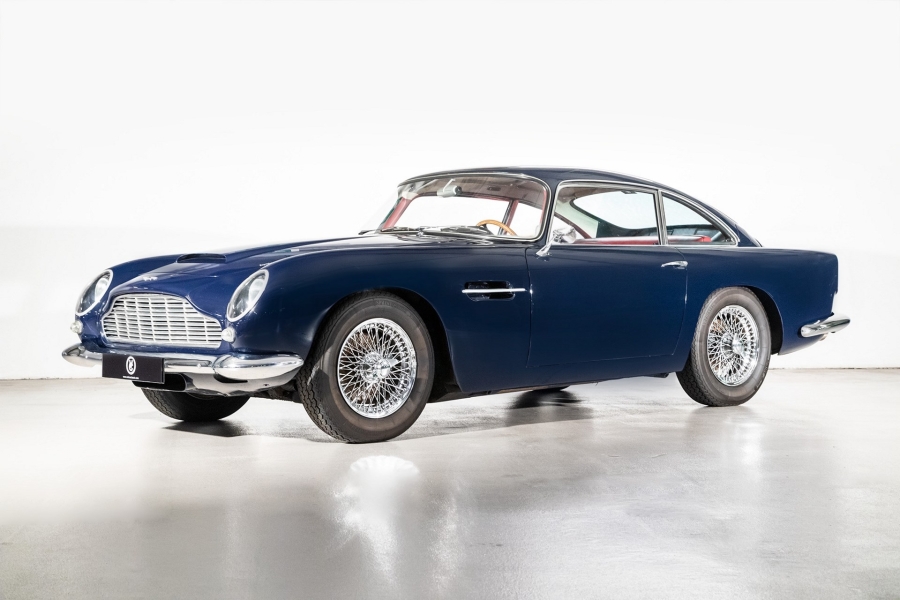 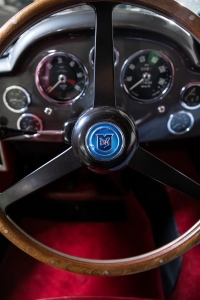 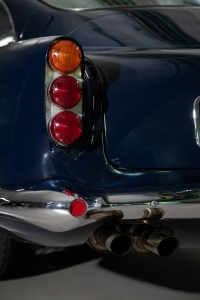 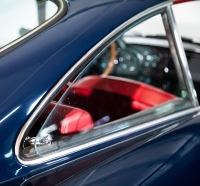 HISTORY:
The Aston Martin DB4 needs no introductions as it is considered one of the most iconic models of all time.
Make no mistake though, the DB4 Vantage Special Series is rather different than the others.
Only just 40 cars were made within the 4 year period of production and this makes it rather rare but there is more to it.
The DB4 series 5 is the car that prologues the DB5 which is probably the most iconic Aston Martin ever made as it is the original James Bond car but it was actually a Series 5 DB4 the car that was used in the James Bond first movie.
On top of that, the changes to the DB4 Special Series Vantage model were at the top end.
The cylinder head face was machined to raise the compression ratio to 9:1 and the larger diameter valves of the DB4 GT engine were fitted.
The inlets had a 2-inch diameter and the exhaust valves a 1.875-inch diameter.
There were three SU carburettors instead of the standard car’s two, and they were fitted with the oil cooler that was optional on the standard car.
Transmission was a 4-speed transmission with overdrive on 4th gear.
The power output increased to a healthy 264 bhp.

OUR CAR:
The car we offer today is one of those fine examples you can find out there.
With only 3 owners from new this Blue DB4 Vantage was converted by Aston Martin to LHD in its early days and spent most of its life in Europe.
The car was cherished and maintained within the years and comes with an amazing history file.
In 2006 the car was some mechanical upgrades by R.S Williams which increased the cars power.
Later on the car was serviced by Aston Martin, Paris and in the recent years the car was maintained by Aston Martin London where it is now registered and located.

Available now by Veloce Classic and Sports Cars, London the car is ready to be viewed by appointment only or our new premises in London’s Chelsea Harbour.