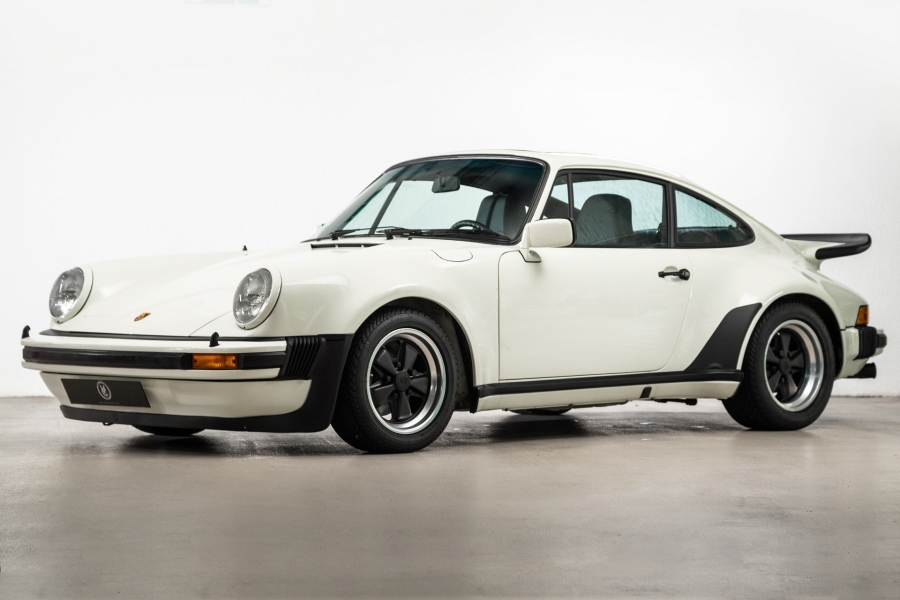 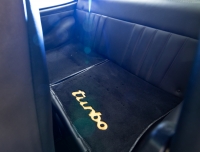 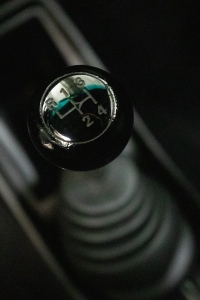 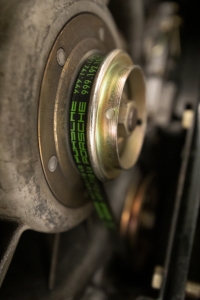 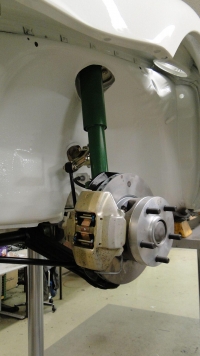 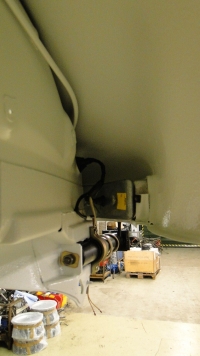 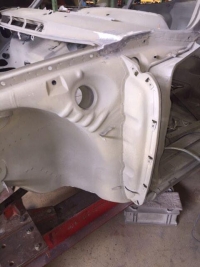 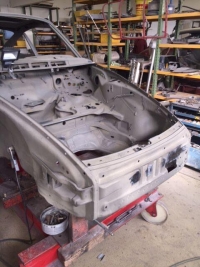 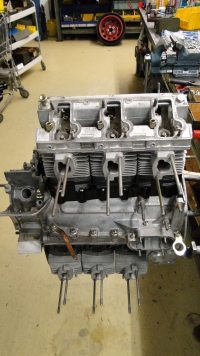 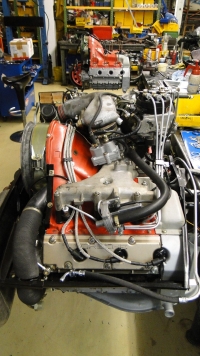 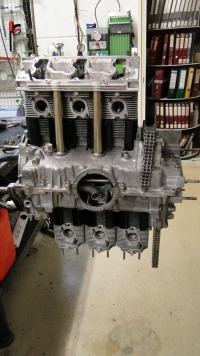 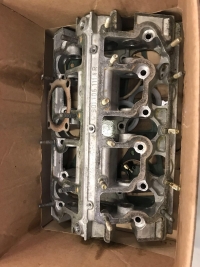 The 911 Turbo, internally designated the Type 930, was unveiled to instant acclaim at the 1974 Paris Auto Show as a 1975 model and marked the transfer of Porsche’s turbocharging technology from the track to the street.

The 930 was the quickest and fastest production car Porsche had ever created, boasting a 0–60 time of about five seconds and a maximum speed of almost 160 miles an hour.
Turbos carried radically widened fender flares to accommodate larger wheels and tires, and their soon-to-become iconic “whale-tail” rear-deck and front spoilers helped pin the car to the road.
The 911 Turbo was top-of-the-line in all aspects, loaded with a limited-slip differential, a luxurious full leather interior, electric sunroof and mirrors, a rear window wiper, driving lamps, headlamp washers, and an entertainment system.
Nineteen seventy-six heralded the first year that Porsche’s 911 Turbo was available.
Porsche’s street cars were previously known more so for their handling and driving characteristics rather than their raw power output, but the 911 Turbo changed that.
While Porsche had previously experimented with turbocharging on their racing cars; most notably with the fearsome and dominating 917/30 “Turbo Panzer” Penske/Donohue Can Am car, the 911 Turbo would be the first production Porsche to ever utilize turbocharging.
Adding to its appeal was the cars truly incredible looks, characterized by its unique “whale tail” spoiler at the rear, which helped to keep the large rear tires planted to the ground at high speeds.

This early 1976 3.0 Turbo example was imported in the UK in 2012 to its third owner who we believe was a dealer.
He sold the car to a renowned German Porsche restorer in 2016 who has performed a nut and bolt restoration of the car completed in 2018.
With only 2300km since the restoration, this one is possibly one of the best if not the best 930 Turbo in the market today.

Interested about our Porsche 911 Turbo? use the form below and we will get in touch