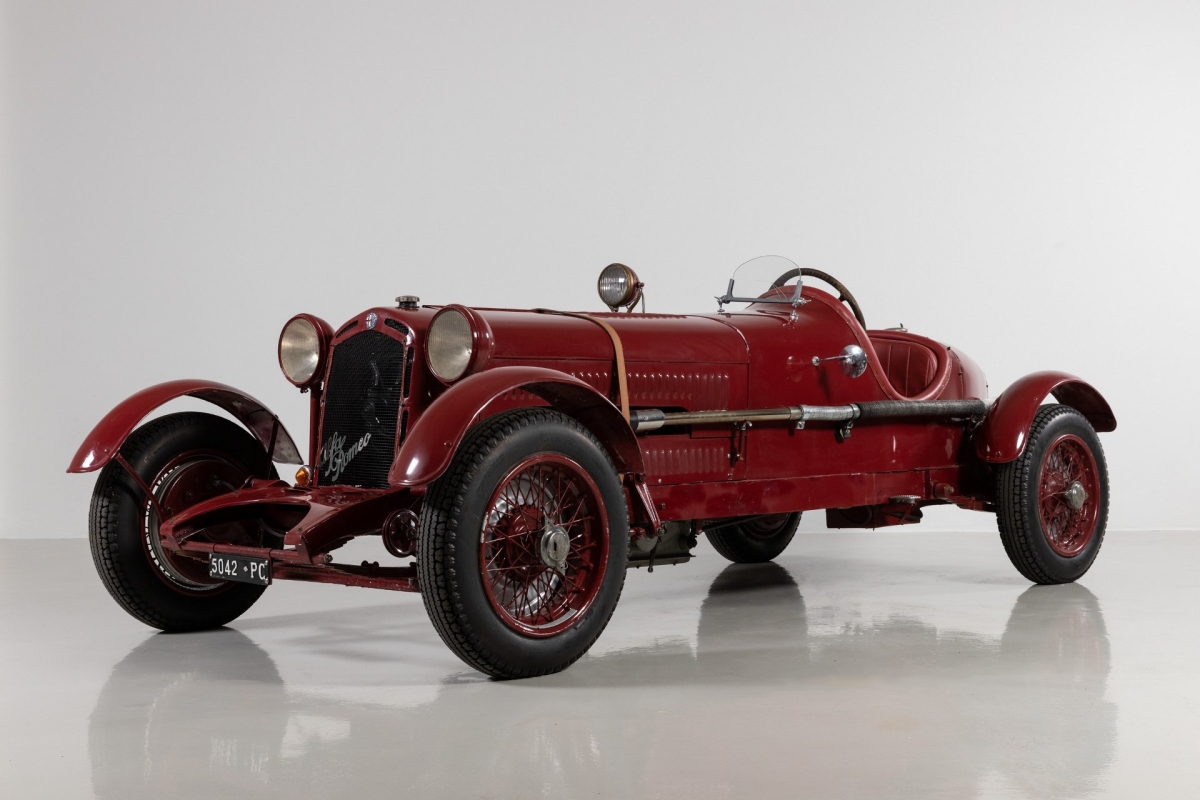 HISTORY:
The Alfa Romeo 6C 1750 was one of the most popular models produced by Alfa and was also very successful in competition throughout the 1930s.
Originally launched in 1929 as an evolution of the 1928 Mille Miglia–winning 6C 1500, the 6C 1750 enjoyed a highly successful sporting career including a 1-2-3 finish at the Mille Miglia, with the winning car of Tazio Nuvolari averaging more than 100 km/h.
The 6C 1750 also earned top results at the Targa Florio, the Tourist Trophy, and Spa 24 Hours in the early 1930s.
The production of the Sport and Super Sport lasted only two years, and many 6Cs were made with sports saloon and drophead coupe bodywork.

OUR CAR:
Our Alfa Romeo 6C 1750 was born in 1931 with a Torpedo body and was sold new to Milan to Mr Besnati Aldo on 06/03/1935 who kept the car to Mr Rotondi of Milan who was probably a dealer.
On 30/03/1935 the car is sold again to Mr Guarnaschelli Luigi of Piacenza and the car changes registration plate to 5042-PC (the one that still retains to this day).
After the war and actually in 1949 the car changes body, the new one was made by Carrozzeria Ferranti of Rome and is the one that the car retains to this day.
There is an invoice in file for this body conversion.
During the years we believe that the car had its engine replaced as we could not find any numbers.
It is possible though that during those early days the block could have been without numbers or it could have been a factory replacement block but the type is the correct one.
In 2019 the car had a big service and the engine was completely overhauled by a specialist in Italy.
This is one rare opportunity to own a truly collectors car with a well documented history and possibly one of the most collectible Alfa Romeos that inspired Enzo Ferrari to create his legendary empire.
Price: P.O.A. 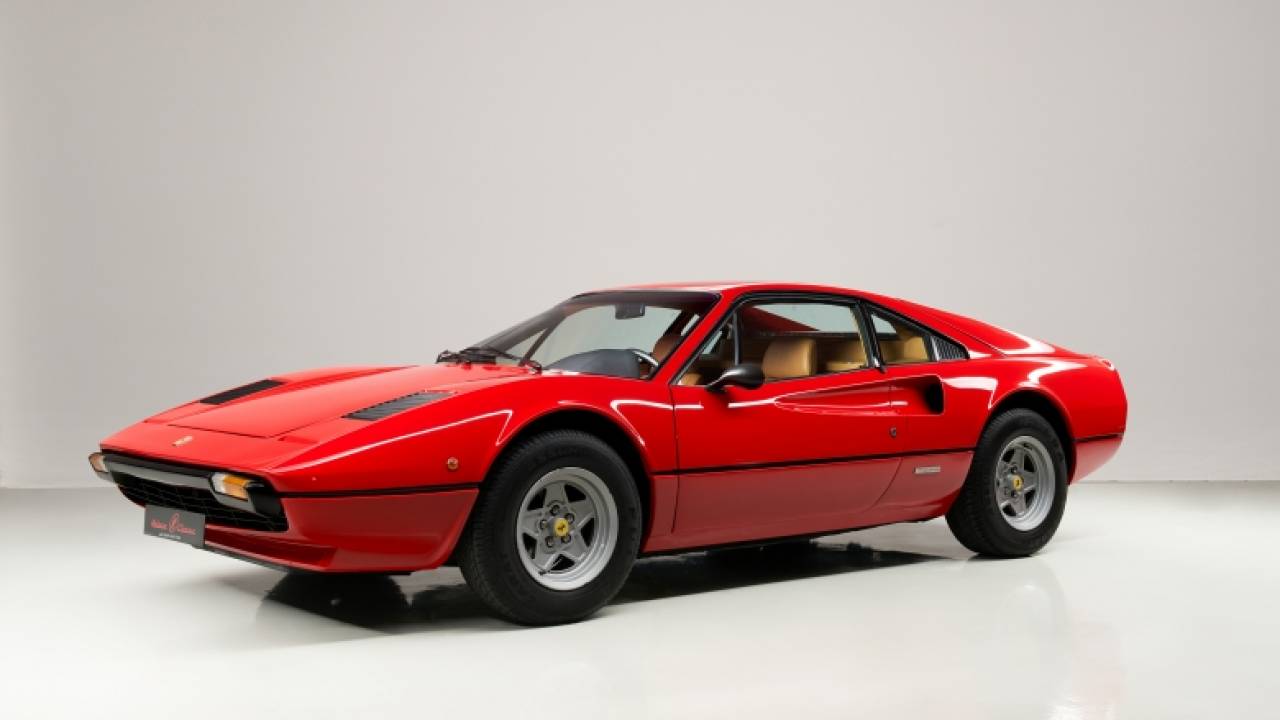 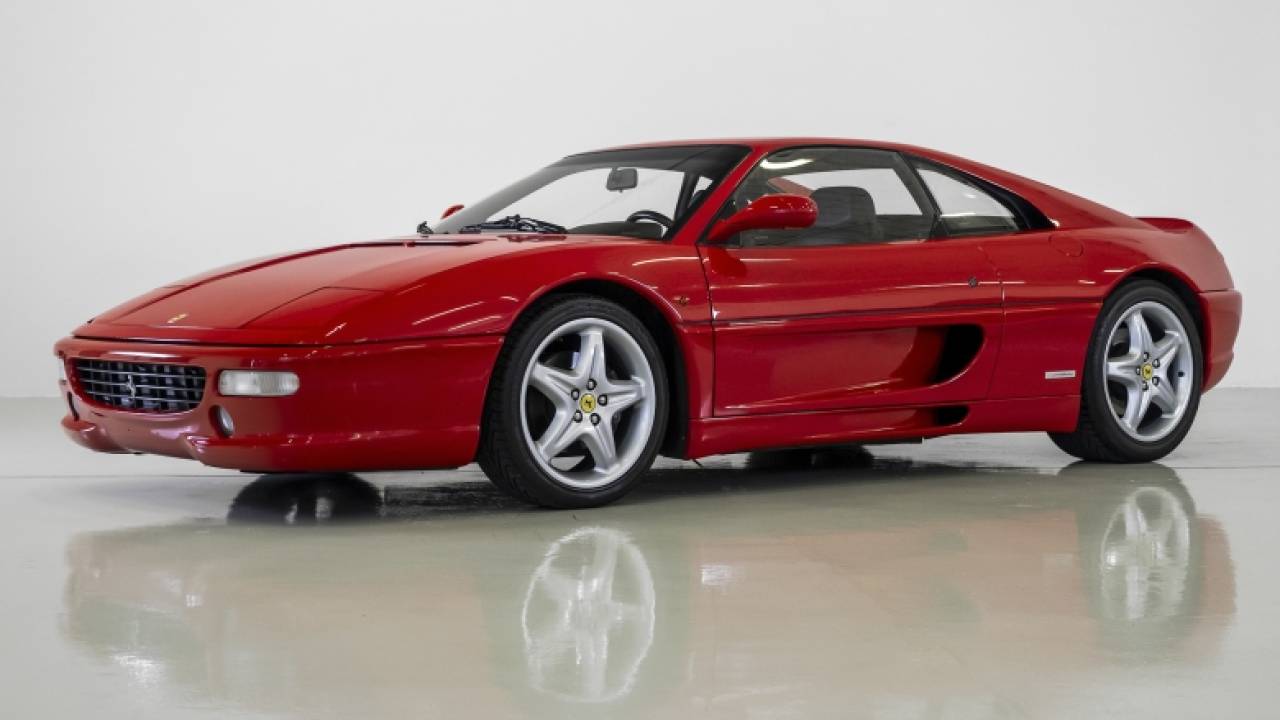 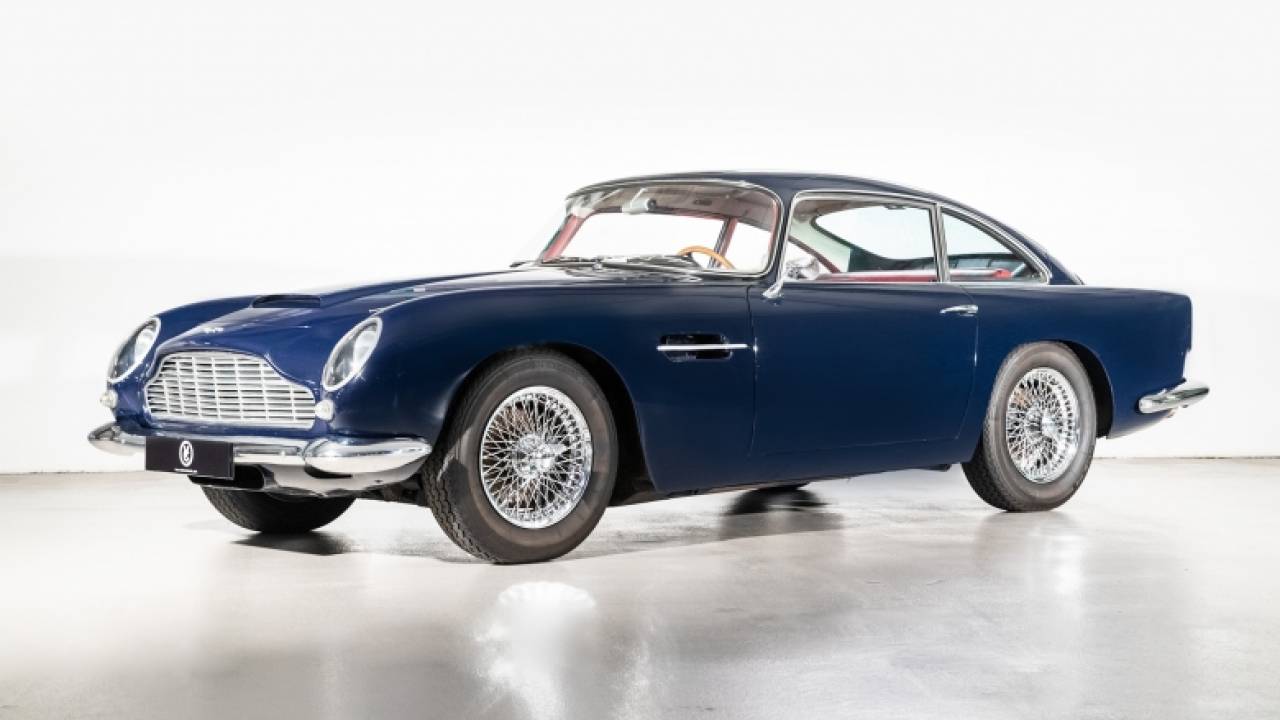 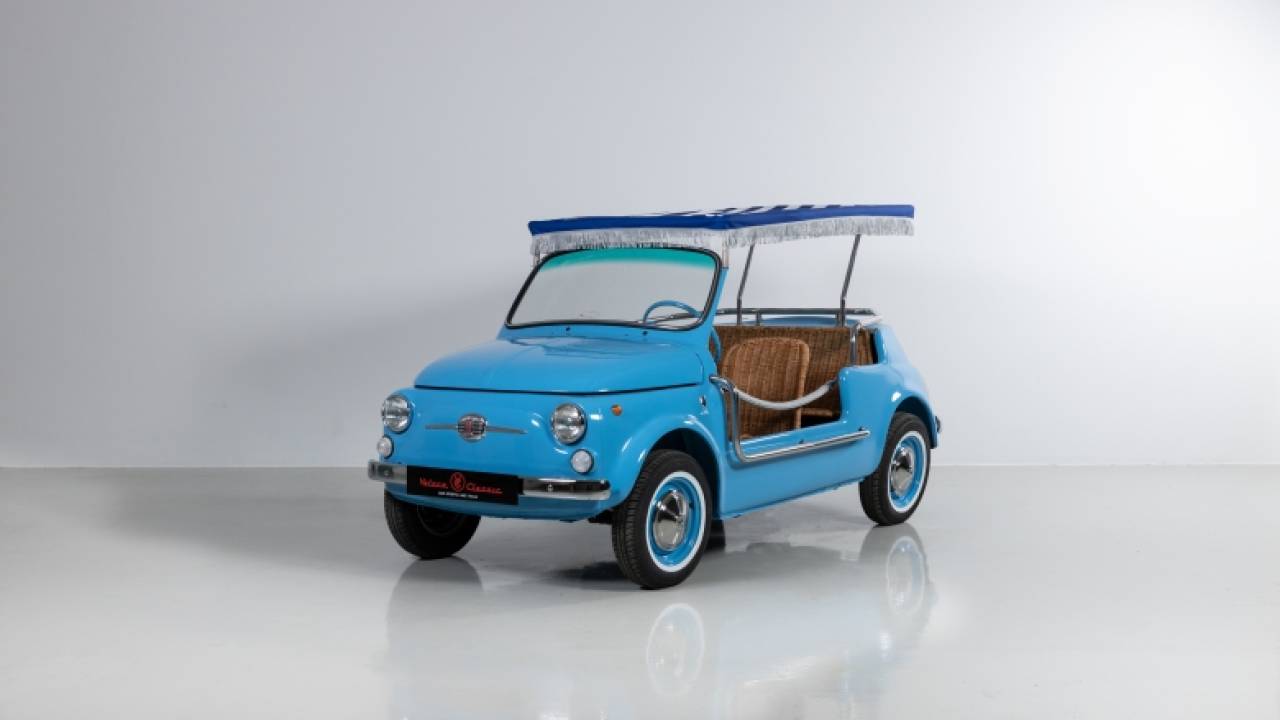 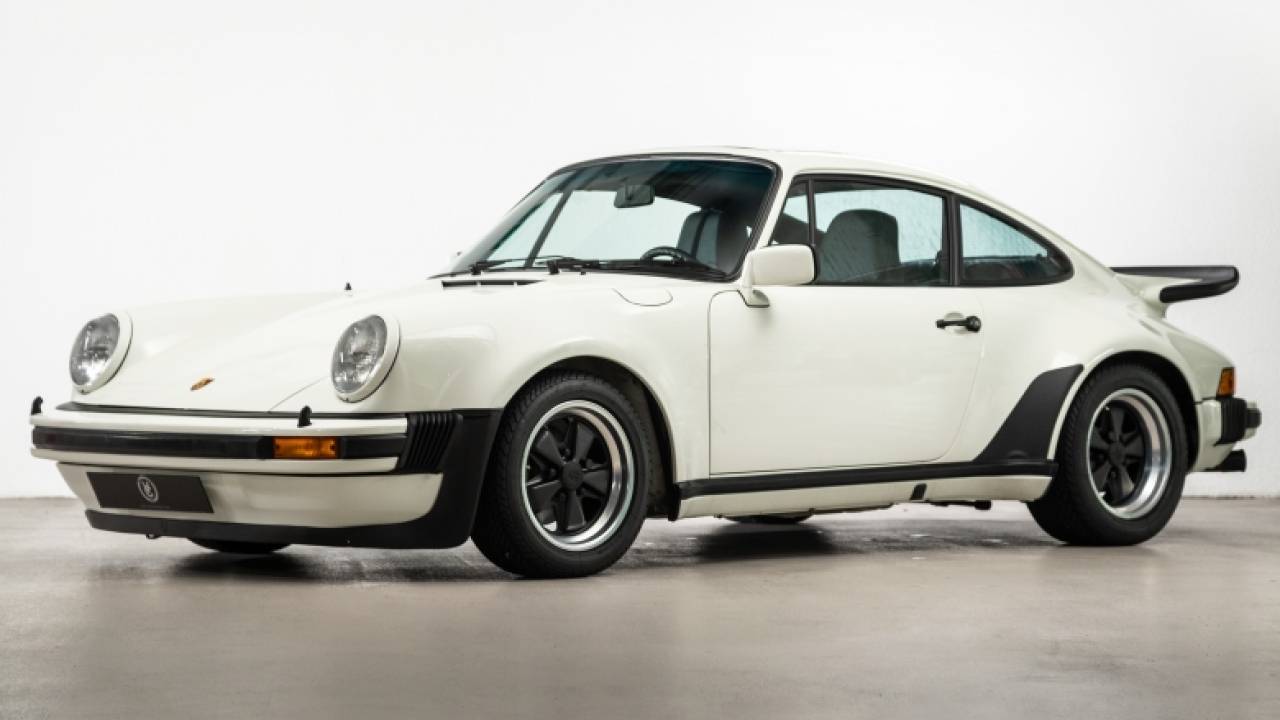 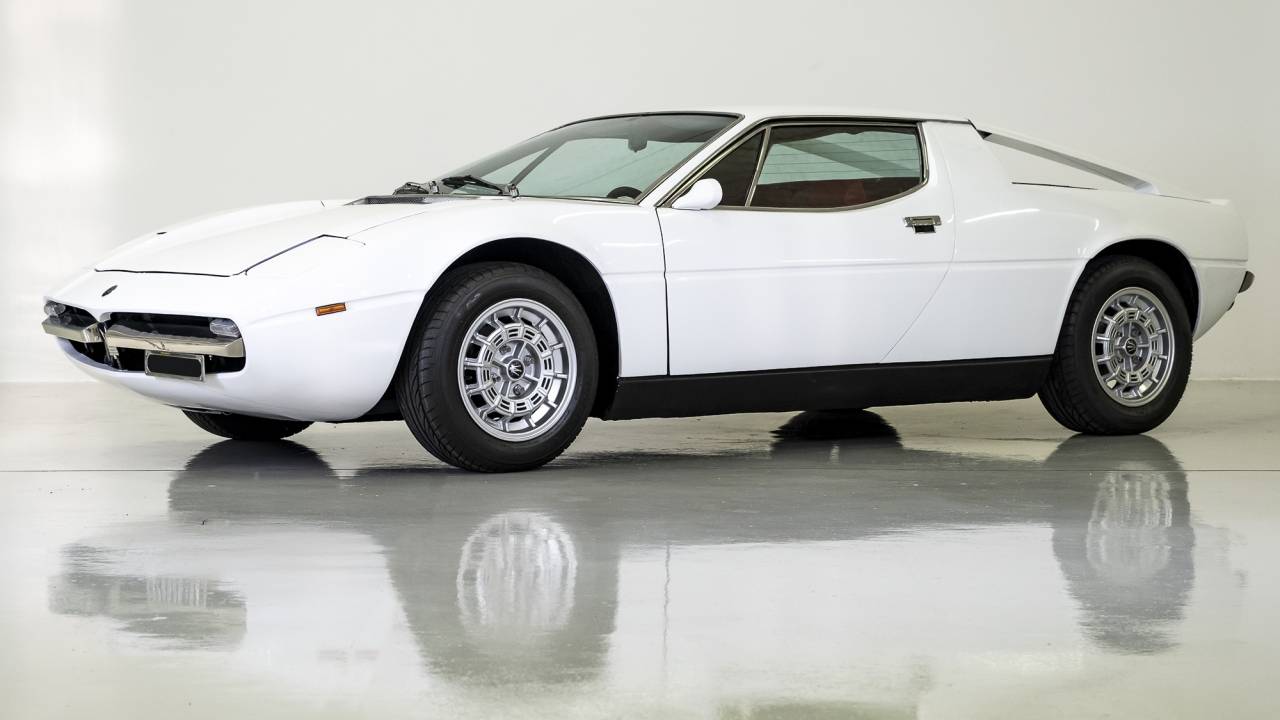 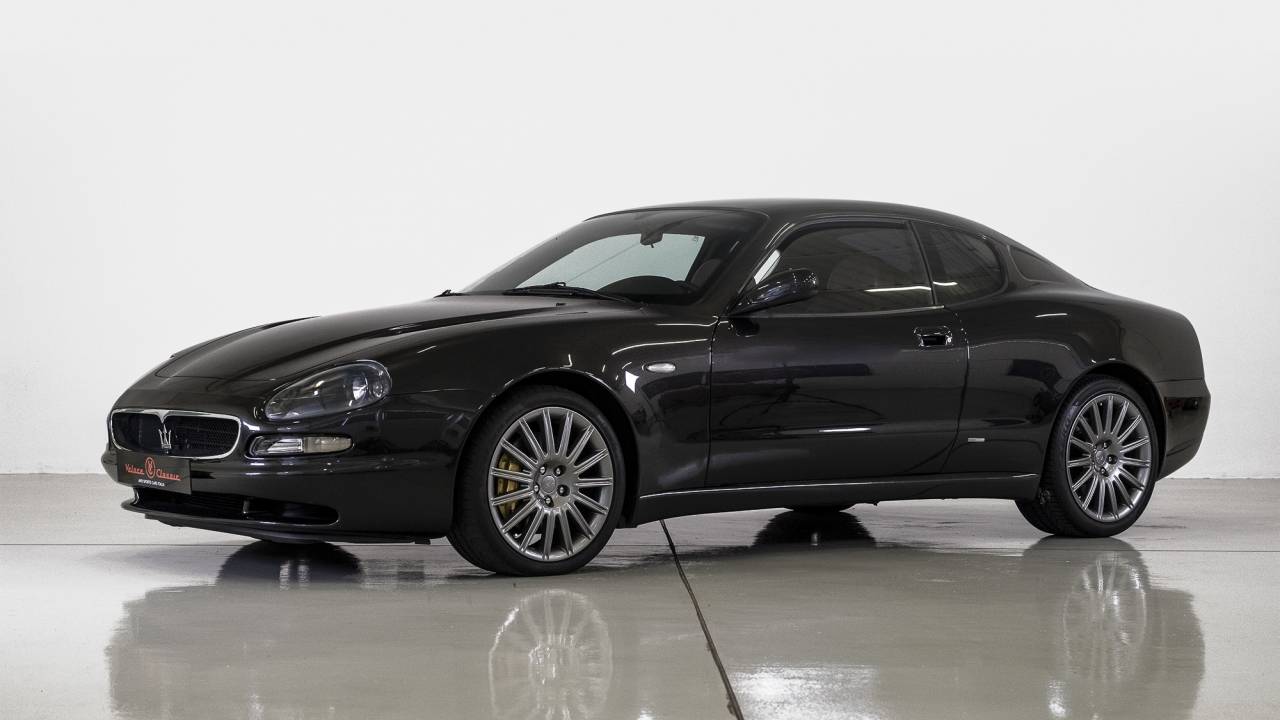 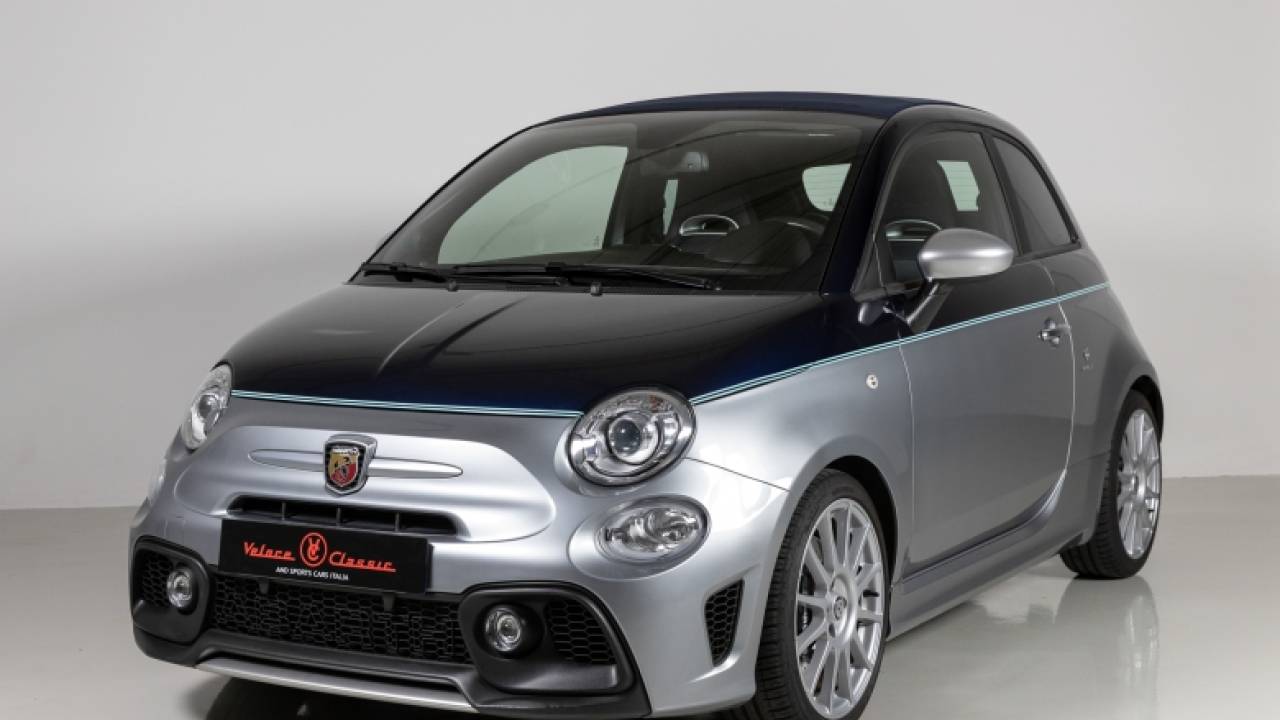